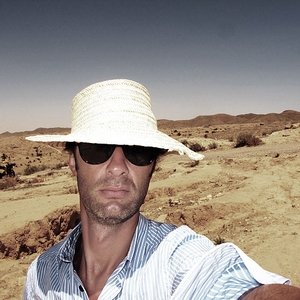 He has received two awards at the 2009 World Press Photo in categories Portrait Art and Entertainment. In 2010, he has received the second prize category Portrait at World Press Photo. Since two years, some of his portrait work has been published in American Photography. For three years the Paris Cinema International Film Festival has presented an exhibition of photographs by Jérôme Bonnet on front of the bibliothèque nationale de France in Paris.

A selection of portraits by Jérôme Bonnet will be exhibited in a collectiv exhibition of modds photographers Regards Portrait in November, in Paris, during Le Mois de la photo, organized by la Maison Europeenne de la photographie. He is represented by Photo Agency Modds.

Many of these portraits were exhibited at the French May in Hong Kong from May 3 to May 31, 2012 - Avenue of Stars -
A selection of portraits by Jerome Bonnet will be exhibited in a collective exhibition of modds photographers : "Regards Portrait" in November, in Paris, at the "Mois de la photo", organized by la Maison Européenne de la photographie. 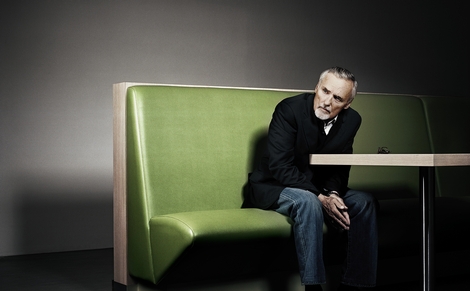 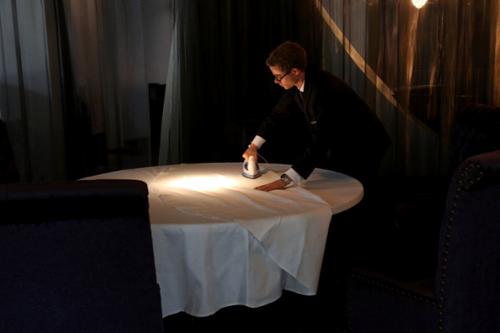 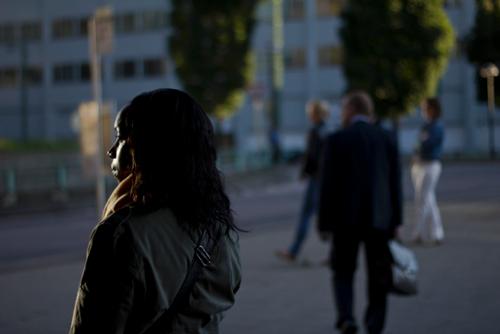 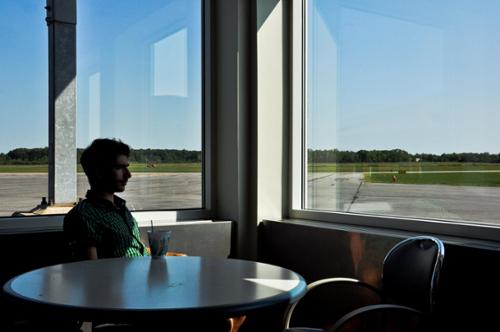