Didier Quilain is an agricultural engineer INA Paris-Grignon and Master in Business Administration from INSEAD, began his career in French and American pharmaceutical companies in animal health activities. In 1991, he joined the Olympus Group as Director of Medical and Industrial Division, and General Manager and since 1995 as President of all the medical, industrial and of course photographiques. His responsibilities have since been extended to Belgium and Luxembourg, and is also involved as an advisor for Russia and the community of 12 Independent States (former USSR). For fifteen years, and under the leadership of Didier Quilain, Olympus supports institutions and artists.
Institutions:
Les Rencontres d' Arles, National Gallery of Jeu de Paume, the Henri Cartier-Bresson Foundation, the Museum Niépce, the National School of Photography, Photo Phnom Penh, The House of gesture and the image.
Photographers:
Antoine d'Agata, Jean-Christian Bourcart Edouard Beau, Stanley Greene, Laurence Leblanc, Erwan Morère, Richard Pak, Denis Rouvre, Mouna Saboni, KlavdijSluban, the collective Trend Fuzzy, Paolo Woods, Yoshida.Sarah Kimiko Moon, Dorothy Smith Denis Darzacq
Didier Quilain is also directly involved in the trade unions of photography and institutions:
Member of the Board of the Tennis Court
Member of the Board of the NPHS Arles
President of the Union of Professional Unions Image and Information 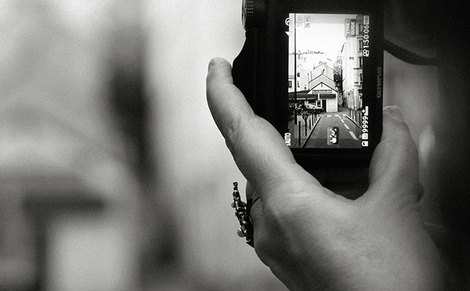 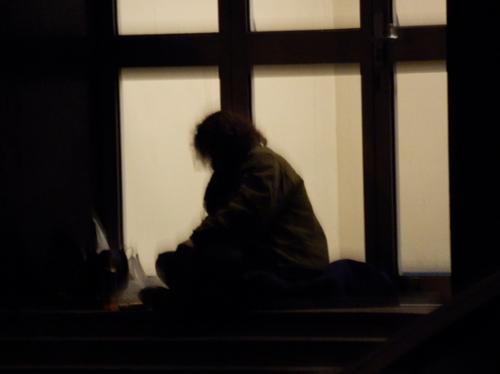 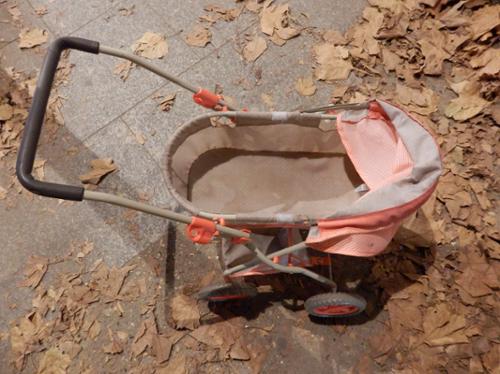 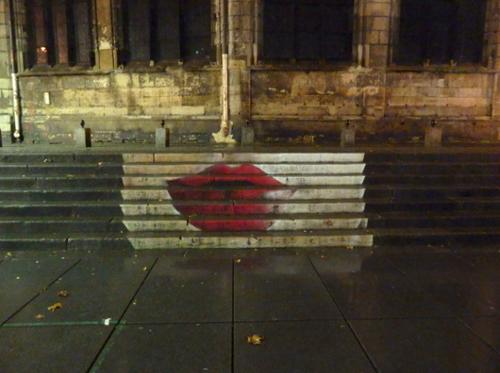