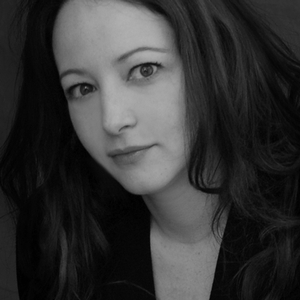 
Liliroze was born in Geneva in 1972. Her passion for photography is initiated in her early years due to the discovery of her father’s pictures, but it’s only later, after a master in econometrics, that she decides to devote all her time and energy to the art of photography. She settles in Paris, obtains her diploma at Louis Lumière School in 1997 and starts assisting many photographers.

Liliroze’s work is enriched by her personal journeys, by colours and shapes, by the unexpected glance or the brief encounter of another human being. As the light goes down, in the frame of her camera, close to confidence, she transcends intimacy – and her photography becomes a painting, emerging from ancient times. “We don’t photograph what we see, but what we feel.” Imprecise forms, soft blurred outlines become the echo of the remains of a dream we already had. An approach close to hallucination, at the boarder of the unconscious revelation, an apparent clearness or its negation, always denser, always more fragile. Everything culminates in that second of abandonment where grace and intimacy meet, turning into a gesture suspended in the movement of time.

Winner  of the first prize Leica “Salon des indépendances ” in 2006, she is currently working as an independent photographer and carries on with her personal work at  the same time. Her work was recently exhibited in Paris, Brazil, China and Morocco. Her first book, Fol amour, as been edited by La Martinière editions, and a monograph, Confidences, by HC editions. She’s represented by Dominique Charlet. 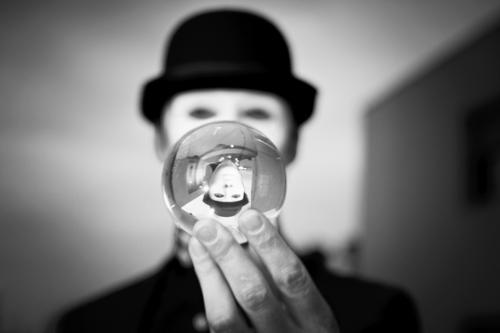 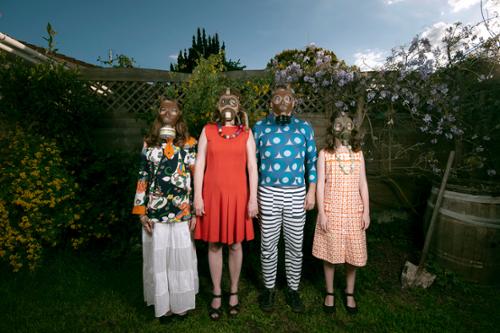 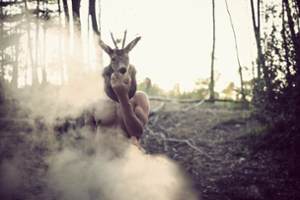