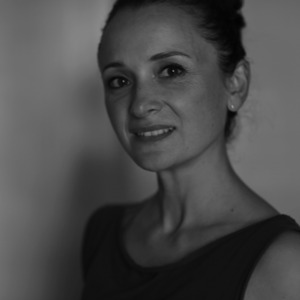 Born in Grenoble, Sandrine Expilly lives and works in Paris.
After studying modern literature, she graduated from Duperré Applied Arts in Paris.

She took her first steps as a photographer with the newspaper Liberation. Her taste for others leads her to portraiture in interaction with her environment. In 1997, during a residency at the CACP Villa Pérochon in Niort, her work was noticed by the Métis agency, which she joined immediately after.

She works regularly with publishing, music, culture, communication and responds to public and institutional commissions. She has produced two works for the Quai Branly-Jacques Chirac Museum: Masks (2011) and Arts of Oceania (2019). In 2019, the Ile de France region commissioned him "les jardins ile-de-France", followed by the publication of a collective work: Ré-Inventaire "Coté Jardin" published by Loco, co-published with the Île-de-France Region.

Since 2015 she has followed the secular humanitarian association La Chorba, a book and exhibitions have resulted from it (Mairie du 4e, Paris (2018), la Fabrique de la Solidarité (2019) for its twenty years of fight against exclusion.

She has participated in various personal exhibitions (Month of Photography in Paris at the Hôtel de Soubise, CACP Villa Pérochon in Niort, Terminal E at Charles-de-Gaulle Paris airport, French Cultural Center in Rotterdam, Netherlands, etc.), d other collectives (One to One, 10/10 Choral, Galerie Signatures, etc.) in Europe. His photographs are part of public collections such as the National Library of France and private collections.

At the same time, she conducts personal research on the landscape. His first author monograph "Val" was published by Trans Photographic Press in 2018, declined in the form of a journey exhibition as part of "Paysage>Paysages" Isère culture, then presented in a collective exhibition at the festival L' urban eye
in Corbeil-Essonnes.

Sandrine Expilly is a member of the agency Signatures maison de photographes. 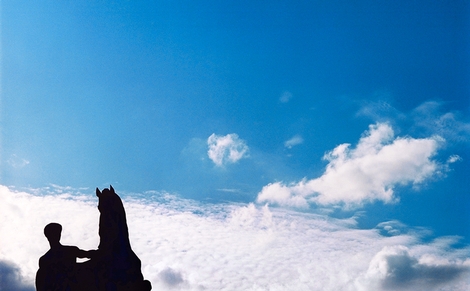 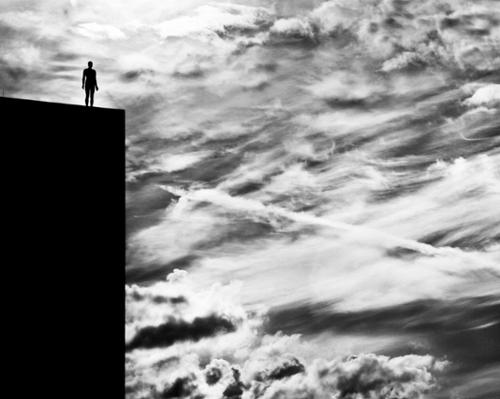 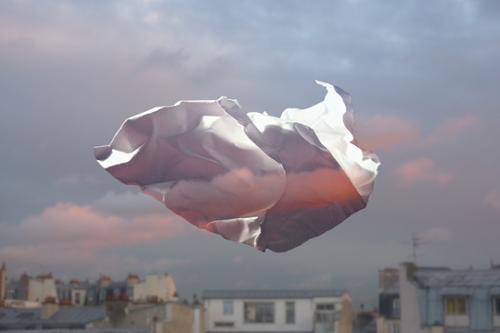 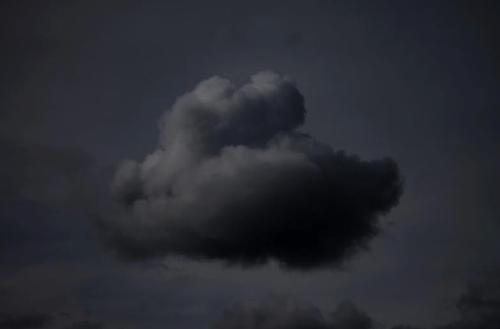 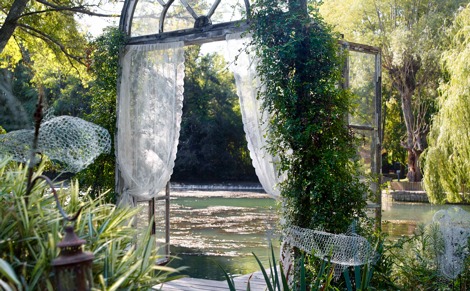 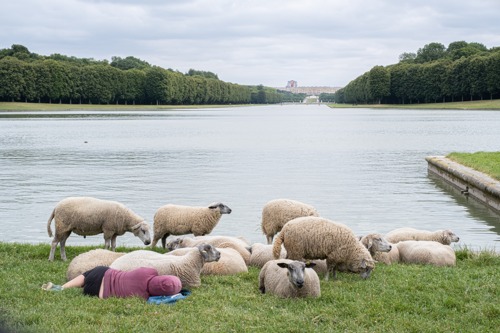 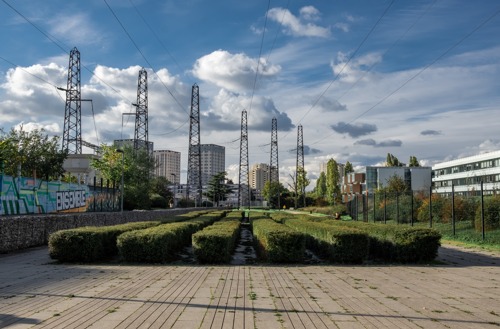 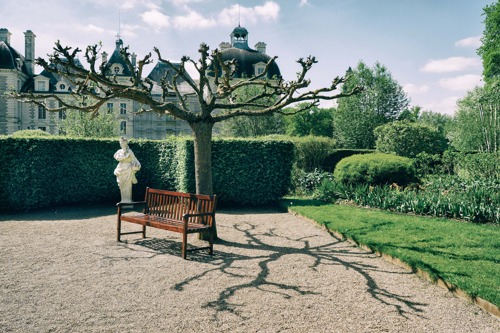 The art of the garden