Until 4 November, Wipplay and Safran invite you to take part in the MIMESIS photography competition to immortalise, from near and far, the treasures of nature. The aim is to evoke convergences and resonances with technology, whether real or imaginary…

By way of inspiration, we asked Patrick Flammang (Research Director at the University of Mons-Hainaut in Belgium and specialist in marine organisms) to describe some organisms to reveal their biomimetic potential. On the menu of these technological marvels : the suckers of the octopus, the « waterproof » glue of the starfish and the hyper-solid mother-of-pearl of the shells. 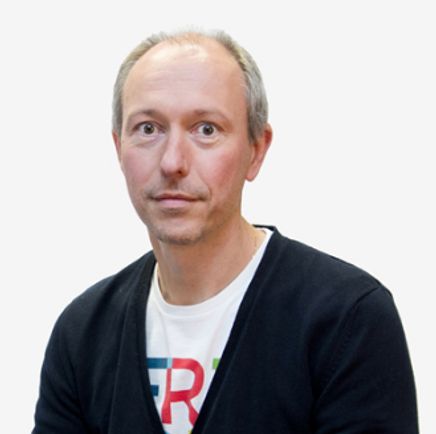 🦑 The octopus and its suckers 🦑
A high-performance fastening system 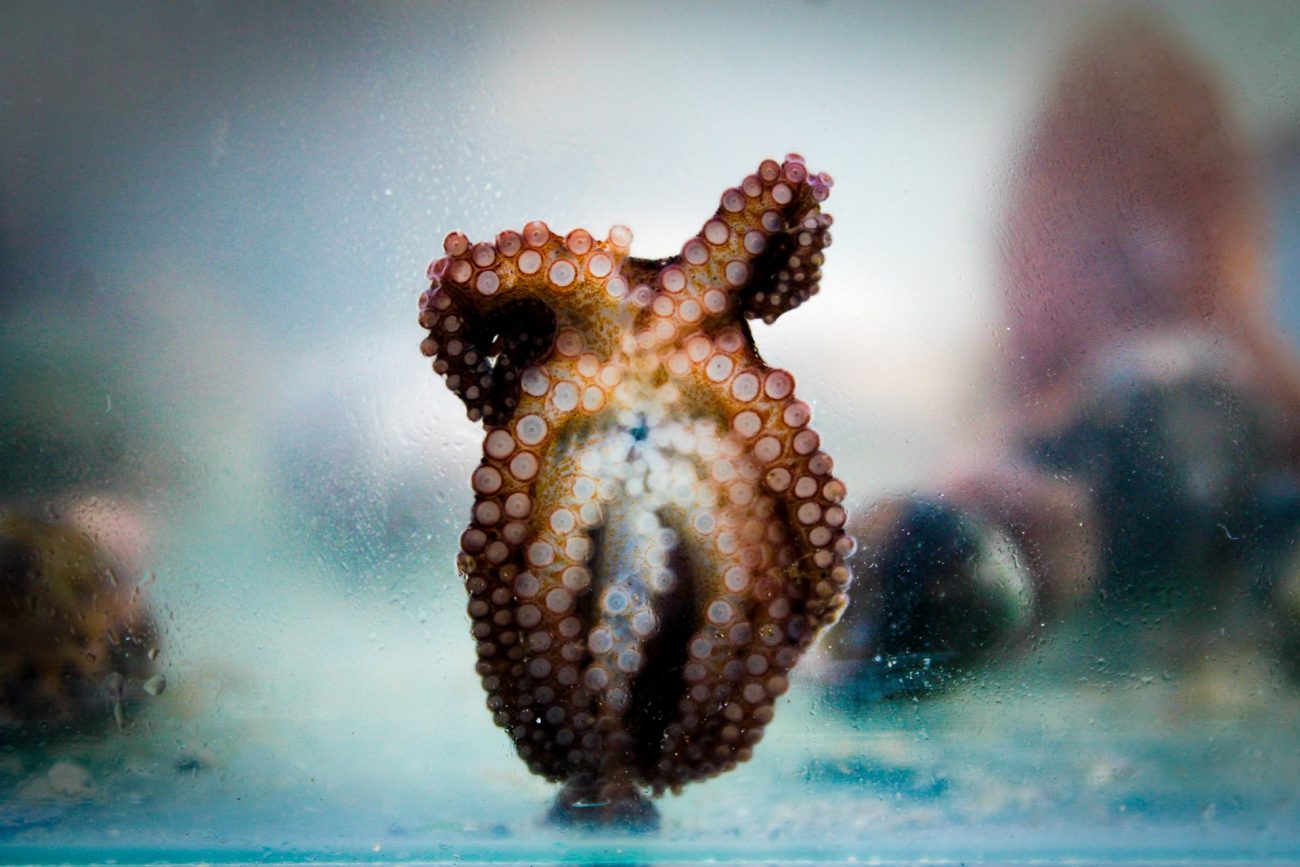 « This octopus presents us with its suction cups that allow it to attach itself everywhere. The small, clearly visible white circles are located in the inner part of the suction cup. Each one is covered with thousands of micro-protrusions that prevent lateral slippage by generating friction forces. Each circle is surrounded by a thin red border. This very flexible structure makes the suction cup hermetic and allows it to be fixed on a rock or any other surface.

These suction pads are an inspiration to industrialists who are looking to optimise their fastening systems. The movement of the octopus’s arms is also interesting. While it has no bone structure, the octopus manages to move thanks to its many muscles and a liquid propulsion system which plays the role of the skeleton. Researchers in soft robotics are using this to create robots without a metal frame. »

⭐️ The starfish and its little feet ⭐️
A super star « waterproof » glue 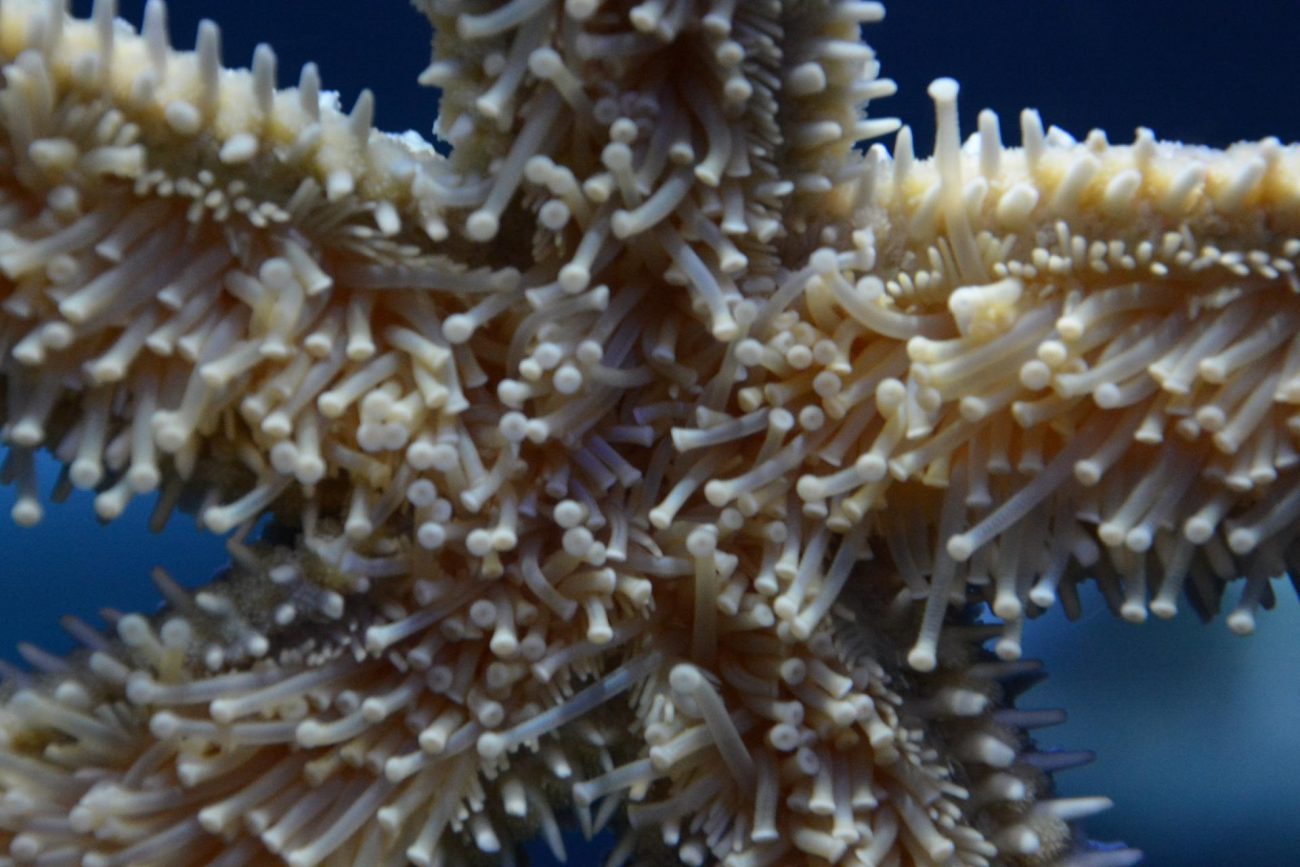 « This image allows us to clearly see the many ambulatory feet of the starfish. These do not work with a suction cup system like the octopus’ arms, but with a waterproof glue. On this picture, we can distinguish the two parts of each small foot. The translucent part, which is the longest, will extend and respond to the stimuli of the nervous system to trigger the movement. The more opaque part – located at the end of the foot – contains the glands that will produce glue that will fix the star to any surface.

Laboratories are seeking to characterise this glue and understand how it works. Today, we know its chemical components. We now need to test its functions more finely to understand its adhesion in water. If we can reproduce its functions, medical applications will be very interesting. Let’s not forget that surgical operations take place in an aquatic environment, as our body mass is 60% water. »

🐚💪 The iridescent mother-of-pearl 🐚💪
A structure as solid as concrete 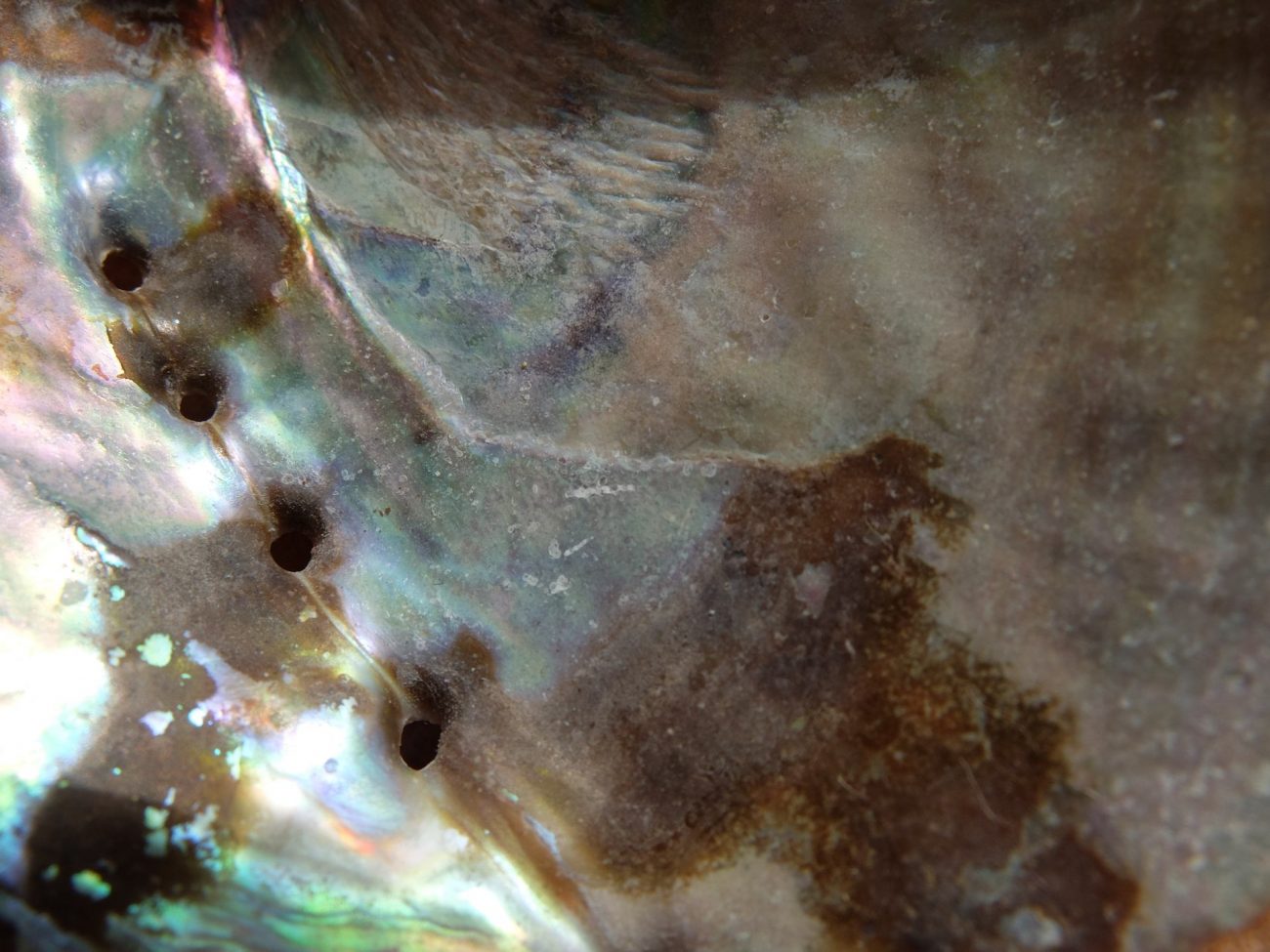 “In addition to their aesthetic character, the iridescent reflections of mother-of-pearl reveal a special composition. Indeed, this shell is a hybrid linking two components stacked alternately on top of each other: a mineral part composed of calcium carbonate and crystals, and an organic part which is made of proteins. The iridescent reflections of the mother-of-pearl reflect this composite organisation which is remarkably solid.

Like the starfish glue, researchers have understood the structure of mother-of-pearl and are now trying to reproduce it for its strength. The aim is to find alternatives to crystal, often cited and copied for its resistance properties, but whose rigidity can make it fragile. The composition of mother-of-pearl, on the other hand, gives it a certain elasticity, which makes it more solid. Today, researchers are carrying out initial tests to create armour or bullet-proof waistcoats. »