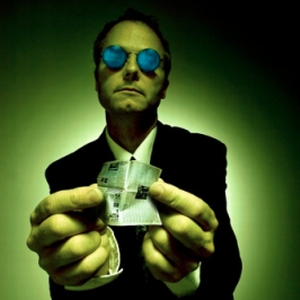 Simons was born in Ohio in 1958. He rst became interested in photography with super 8 movies when he was seven. He took a newspaper production class in high school in Gettysburg, PA and had his rst photo published. He rode his bicycle all over the Gettysburg battle elds shooting sunsets, fog, hay bales and cobwebs. His camera became how he had fun, escaped, used his brain and his eyes. Following studies in art and photography at Kutztown University, he moved to Albuquerque to attend the University of New Mexico where he received his undergraduate degree.
After college, Chip moved to New York City to pursue commercial and personal projects. His rst major series of work, “I Am A Dog”, was then published in Andy Warhol’s Interview Magazine. Chip’s unique style propelled him to the front of his eld. His use of vivid color, wide-angle lenses and innovative lighting techniques coupled to form a signature style. He left New York to go back to New Mexico to raise a family and live on his dream farm where he continued to produce a huge body of work. More recently he has moved around the country.

Taking his vision to television and lm, on one particular assignment, Chip was hired by Jay Leno to travel 5,000 miles in nine days to shoot all the places Leno had played. The photographs became ID spots for The Tonight Show. Chip was also a guest on the show. His humor landed him 28 ID spots for Comedy Central that he directed and concerted. He has also directed lms for Triscuts, Storyville Coffee Company and K9 Television in London.
An artist with a prolific repertory of ideas, Chip’s images never cease to push his equipment and his vision to the edge. His career spans 30 years of working for most every magazine on the planet, heavy-hitting commercial clients and top ad agencies. Chip was a photographic presence at the founding of MTV, Nickelodeon, The Cartoon Network and Details Magazines started under Condé Nast. He has created multiple covers for Time Magazine. His album covers include Branford Marsalis: The Beautiful Ones Are Not Yet Born.He has produced over 6,000 assignments.
His work has won numerous awards by publishers and is part of several permanent corporate collections. He is a popular speaker with photo groups across the U.S. and internationally. His work has been featured by many photographic publications including Communication Arts, Hasselblad Forum, American Photo, Popular Photography, Photo District News and the Times Journal of Photography (India). He has been sponsored by several photo equipment manufacturers, including Hasselblad, Imacon, Mamiya and Nikon. His “Bunny” photographs were recently part of the Eastman House touring show, “How We See Animals”. His photography is included in the newly published Condé Nast Traveler Photographs: 25th Anniversary Collection. He has been recognized by Nikon as part of both their “Legends” and “Masters” series. He currently lives and works New Mexico.

“Photography is a challenge to me. To go beyond who I am now and what I think now...onto and into other realities that I would have never known if I didn’t just wonder what something I thought would look like.” —Chip Simons 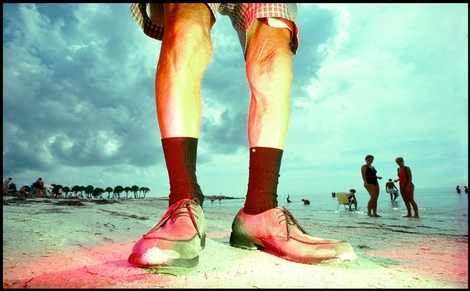 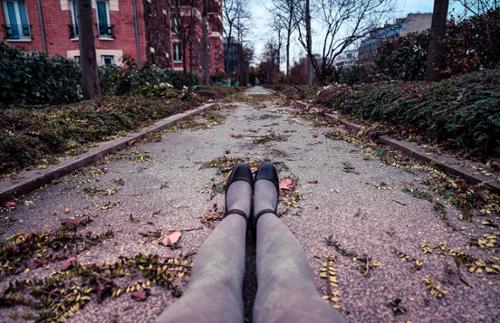 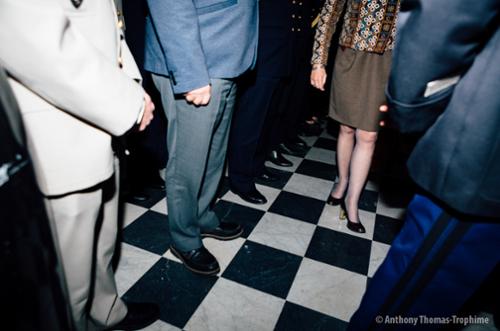 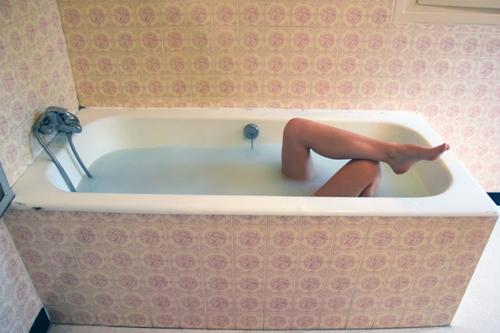