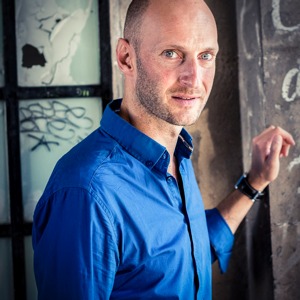 Franck Vogel works as an independent photographer for the international press (Paris Match, GEO, Stern, Le Monde diplomatique, NRC Weekblad, Bloomberg BusinessWeek, VSD, Discovery Russia...) on social and environmental subjects. He is a member of EverydayClimateChange on Instagram.
Since 2007, he has been interested in the privileged relationship between Nature and Man. In India, his subject on the Bishnoi, ecologists since the 15th century, was published and exhibited throughout the world, including exclusively in GEO for the  30 years special issue in March 2009. He also dedicated two monumental frescoes to them with texts by Irene Frain in the Montparnasse (2011) and Luxembourg (2012) stations of the Paris Metro (15 million visitors and first exhibition in France with eco-responsible inks and vinyls), as well as a documentary film Rajasthan, the soul of a prophet (52 min, France 5), which won the Golden Phoenix and the Wild Earth Award 2013, and which he wrote and co-directed.
His report denouncing the Albino Massacre in Tanzania made the headlines in 2009 in the largest Dutch magazine, NRC Weekblad, and was exhibited around the world (Rencontres d'Arles, Visa pour l'Image, and at the Pingyao Festival in China). He published Je ne suis pas un talisman (2012, Michel Lafon) and Zeru, Zeru (2013).
Franck Vogel is currently working on tensions related to access to water on transboundary rivers and has already completed reports on the Nile, Brahmaputra, Colorado, Jordan, Mekong, Ganges, Zambezi and Danube, which have resulted in publications in GEO, Bloomberg and Le Monde diplomatique as well as exhibitions at United Nations Headquarters in Geneva, Gardens by the Bay in Singapore and the Pavillon de l'Eau in Paris. He was also able to present them at UNESCO, Columbia University in New York in collaboration with the Earth Institute, at COP22 with the academician Erik Orssena, in the Grandes Ecoles (ESSEC, ESCP, Sciences Po Paris, AgroParisTech...) with the Iris Foundation in 2019 or for companies (Pictet, Artelia, Crédit Agricole...). The first volume of the book "Frontier Rivers" was published in September 2016 by La Martinière Publishing.
On October 4, 2013, Franck received the highest distinction from the Bishnoi political and religious dignitaries in front of thousands of pilgrims at the great festival of Mukam (India) for spreading their culture throughout the world. 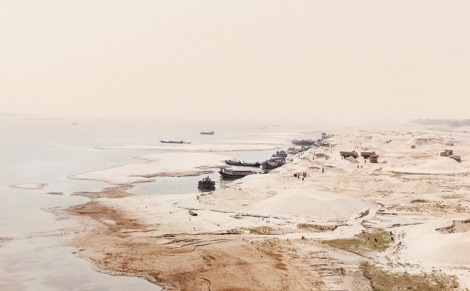 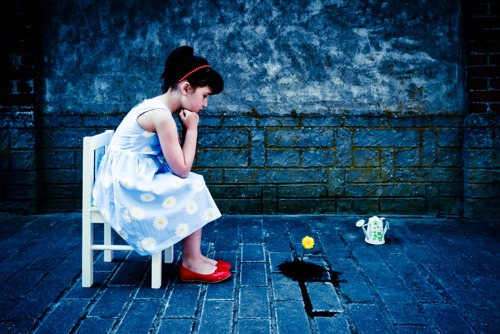 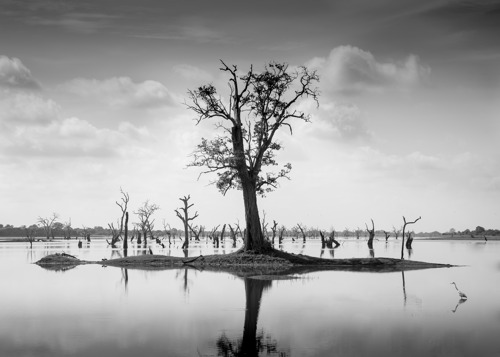