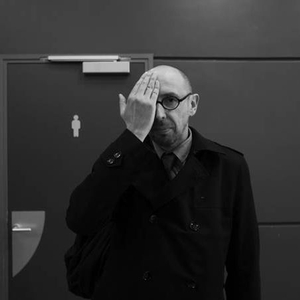 Artist, sculptor performing installations (L'art d'être funambule, Circus Mundi Mundi ...), painter and designer, after an artist residency in Egypt, Thierry Heynen became head of the Municipal School of Plastic Arts of Yvetot in 1991. He created the contemporary art center called the Galerie Duchamp  that combines in its programming young artists and national and international artists. It sets up artist residencies in schools in villages or small towns, Iconoclasses, and develops a strong editorial policy for Duchamp Gallery (Small Format collection, educational books, newspaper ...) while putting the emphasis on mediation exhibitions. During this period, he continued his artistic career with numerous exhibitions in France and abroad (Belgium, Switzerland, Canada ...) and is part of the group Art Seine Tri.D. In 2005 he was appointed director of the Ecole Supérieure d'Art du Havre. He founded in 2008 with Pierre-Yves Cachard and Patrick Lebret manifestation Une saison graphique. Since 2011 he is Director General of ESADHaR, School of Art and Design Le Havre-Rouen. He created in 2012, the event Art sequana, art contemporain du Havre à Paris. In 2012 also, with Elise Parré Elisabeth Robert-Barzmann and Laurence Mathey, he created the first Master of Creative Writing France, Master co-accredited by the University of Le Havre and ESADHaR. In 2015, he directed the Lamb of chapel to St. Anne's Church in Le Havre. 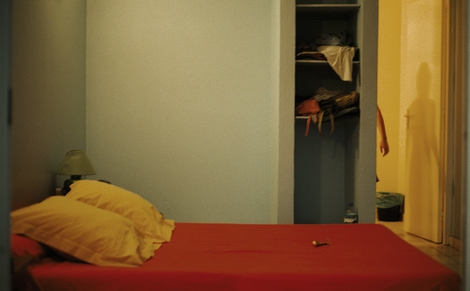 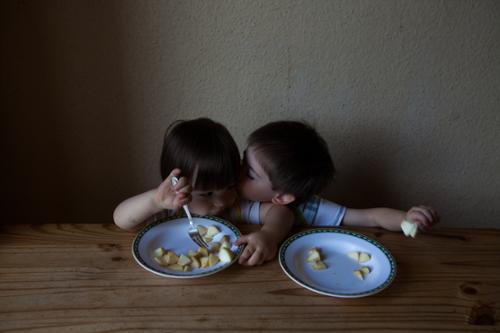 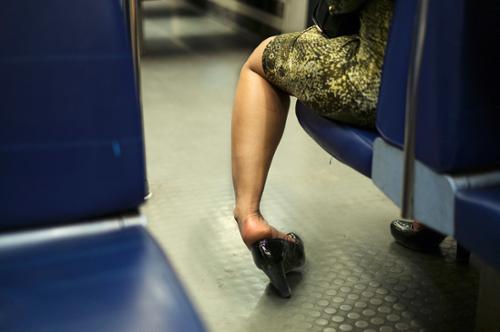 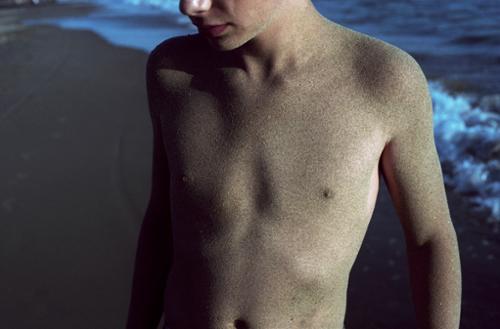