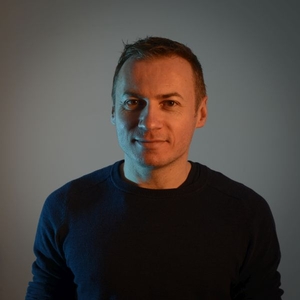 Born in 1974, Vincent Gouriou lives in Brest. His photographic work focuses on portrait and on the question of self (re)construction based on physical, psychological and sexual characteristics. Since 2012, he has been exhibited several times:
- in Paris: in 2018, solo show at Galerie David Guiraud, in 2016 at Bibliothèque nationale de France as the laureate of Bourse du Talent 2016 # 66 "Portrait" and in 2013 as coup de coeur of Bourse du Talent # 54 "Portrait", in 2014 at CENTQUATRE as part of the Jury's selection of Circulation(s), Festival of young European photography, in 2014 as part of the official selection of the Month of Photography and in 2016 at Pavillon du Carré in Baudouin;
- in Malaysia where he received the 1st prize of Kuala Lumpur International Photoawards 2017 (theme category) and the 2nd prize of Kuala Lumpur International Photoawards 2014 (open category);
- in The Netherlands, et the "old Church" of Amsterdam during the Pride Photo Award, where he was rewarded with the 2nd Theme Category prize, and the 2nd Public prize, and in 2015, he got the 3rd "Single Image" category prize, in 2016 in Utrecht at the Fotodok Festival "There is Something about My Family"
- in Britanny: in 2017 in Lannion at Imagerie, in 2013 and 2014 at the Atlantic Photo Center in Brest and in 2015 at Lorient Rencontres photographiques

His work is part of the cellections of the European House of Photography and Bibliothèque nationale de France.
He has also been published on CNN International, Lensculture, Fisheye, Réponse Photo, Gateway (China Southern Airlines) 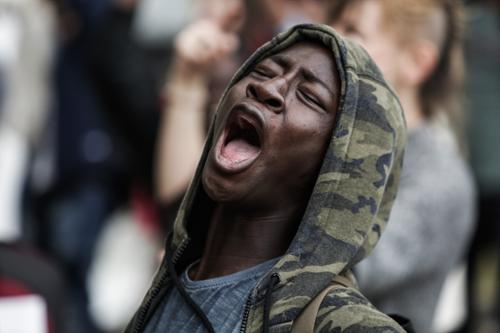 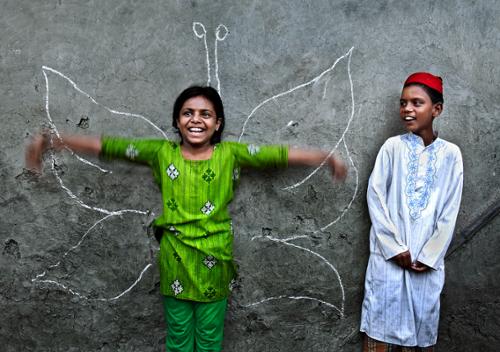 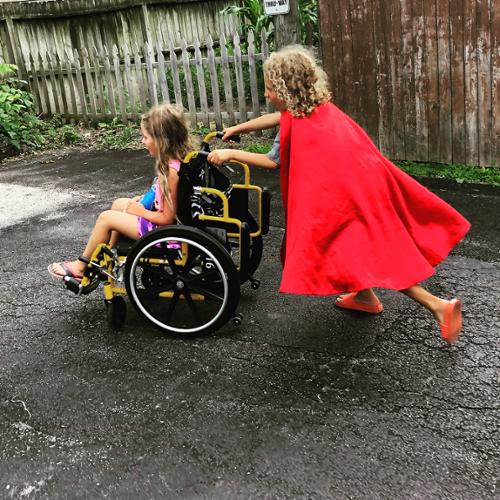