Wayne Levin has been photographing the land and oceans since the early 1970s. A resident of Hawai‘i since 1968, he received his BFA from the San Francisco Art Institute and his MFA from Pratt Institute in New York. His books and monographs include Kalaupapa: A Portrait (1989), documenting the Leprosy Settlement on the island of Moloka‘i; Through a Liquid Mirror (1998), and Other Oceans (2001), Akule (2010), Ili Na Ho’omanaa’o o Kalaupapa 2012, and Flowing 2014. Levin’s photographs were also included in Kaho‘olawe: Na Leo o Kanaloa (1996) and have appeared in such publications as Aperture, American Photographer, Camera Arts, and LensWork. He has received fellowships from the National Endowment for the Arts (1984); the Ohio Arts Council (1989); and the Hawai‘i State Foundation on Culture and the Arts (2006). Widely exhibited, his photographs are in major public collections including the Museum of Modern Art, New York; Museum of Photographic Art, San Diego; The Maritime Museum, Newport News, Virginia, The Dimbola Museum, UK, The Datz Museum, South Korea, The National Academy of Sciences, The Honolulu Museum of Art, Honolulu; and the Hawai‘i State Foundation on Culture and the Arts. 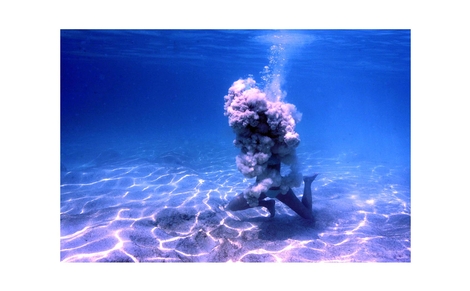 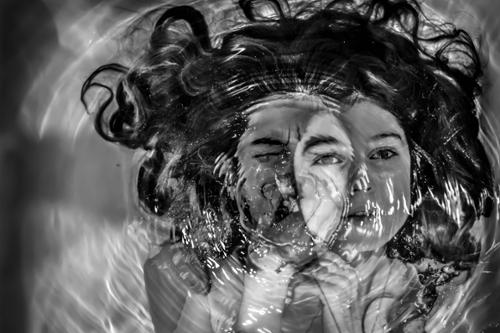 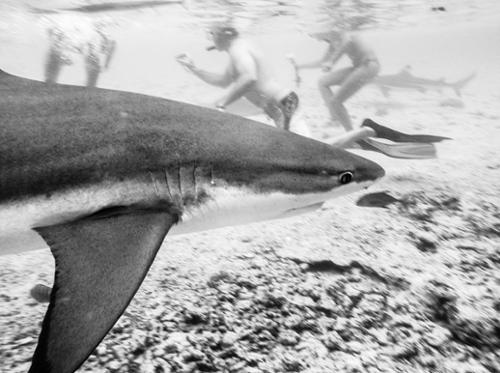 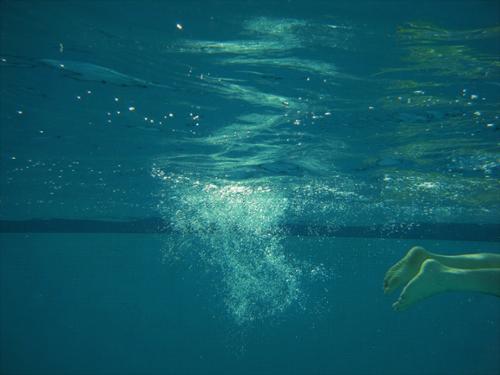 THE SNAP OF WATER