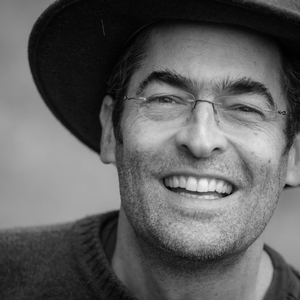 Chris Jordan is an artist and cultural activist based in Seattle. His work explores contemporary mass culture from a variety of photographic and conceptual perspectives, connecting the viewer viscerally to the enormity and power of humanity’s collective unconscious. In his series Running the Numbers, and Running the Numbers II, Jordan’s images edge-walk the lines between art and activism, beauty and horror, abstraction and representation, the near and the far, the visible and the invisible.
Jordan’s photographs have been exhibited around the world in solo and group exhibitions. Awards for Jordan’s work include the international Prix Pictet Commission Prize, the Ansel Adams Award for Conservation Photography, and the Green Leaf Award presented at the Nobel Peace Center in Oslo, Norway. His work reaches an increasingly broad international audience through his exhibitions, books, website, interviews on radio and television, and speaking engagements and school visits all over the world.
Currently, Chris is directing his first documentary film, Midway, which takes place on Midway Atoll, where tens of thousands of albatross chick die each year from ingesting plastic fed to them by parent birds from the polluted Pacific Ocean. Midway will take audiences on a guided tour into the depths of our own spirits, and inspire us to take action on behalf of life and our environment. Chris’s albatross photographs, and the Midway film trailer, have already reached over 15 million people worldwide. 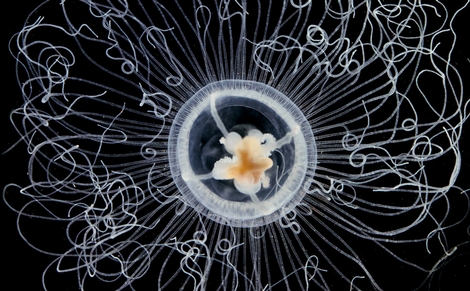 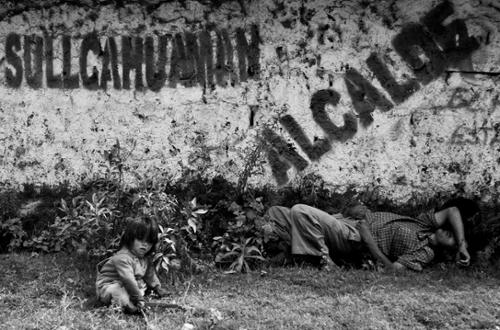 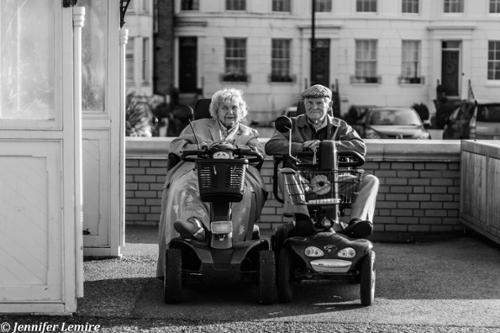 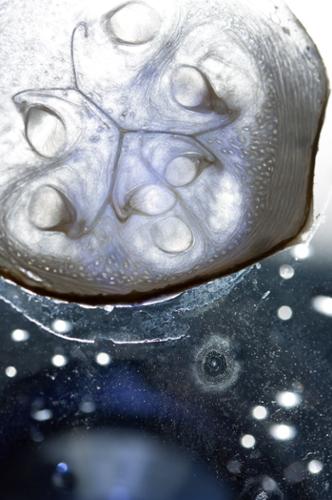