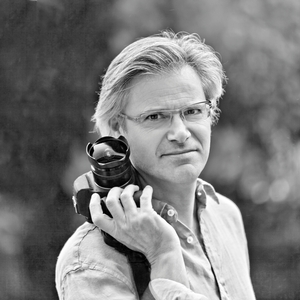 Passionate about photography since always, he turned professional in 1979 and is journalist since 1982 (french press card No. 51939). After working with several French news agencies, he's an independent photojournalist since 2002. He works with French and international magazines, for which it mainly produces reportages cultural, historical, scientific or environmental. Specializing in aerial photography of proximity with a thethered remote balloon made by himself, he realizes exclusives mid-height views, from 5 to 500 meters, in silence and without polluting emissions. Expert in underwater photography,  in tropical context (Bahamas), polar (North Pole) and archaeological (the Lighthouse of Alexandria), he also participates in expeditions in extreme environments (Abel and Toumai in Sahara, the Erebus Antarctic expedition, seeking the Baluchitherium in the desert of Pakistan, etc.). It produces reports and portraits for companies (Moët et Chandon, Total, Tarkett, Safran), foundations (Fondation Bettencourt, Fondation EDF), the world of tourism and more generally any production to the press, publishing the corporate. Author of fifteen books album, eleven exhibitions and three international advertising campaigns (Gauloises, President, Assos), he got ten photographic awards (including two World Press Photo for "The Fire of the desert in Kuwait" in 1992 for "The Lighthouse of Alexandria" in 1996). 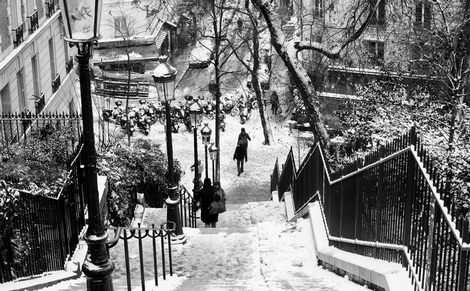 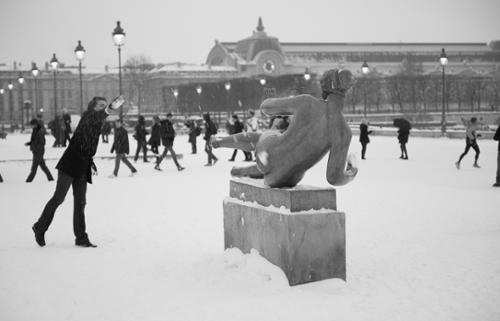 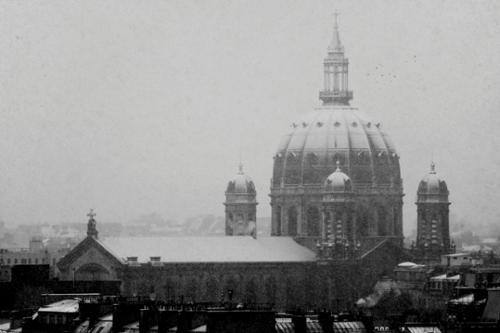 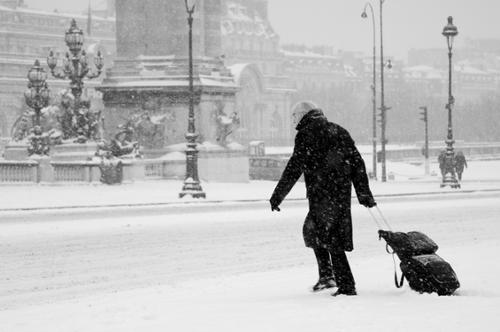