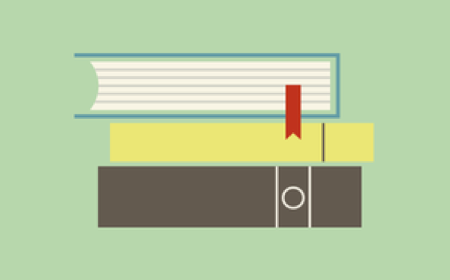 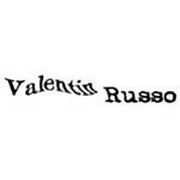 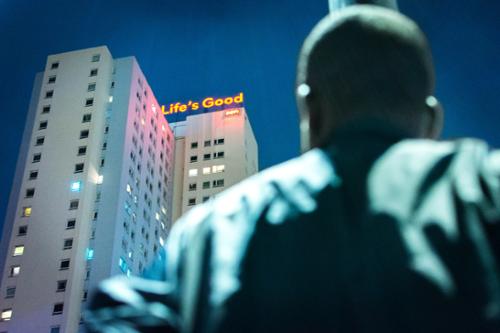 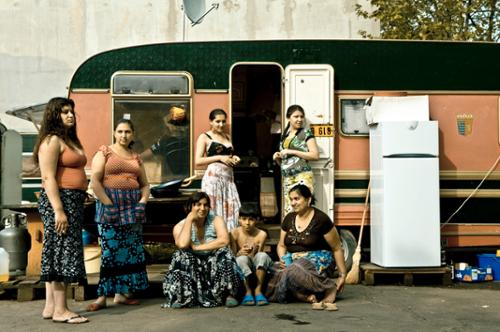 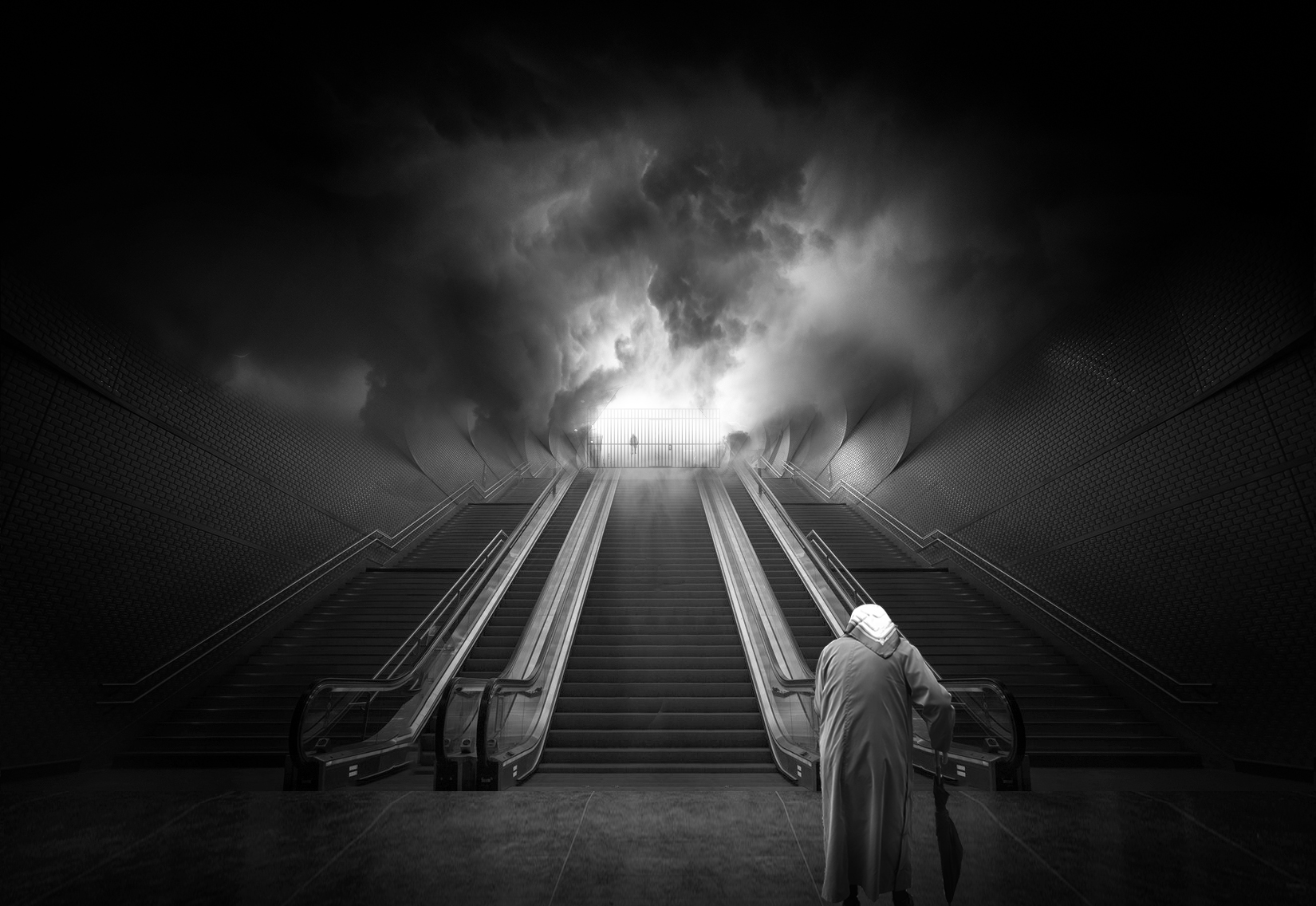 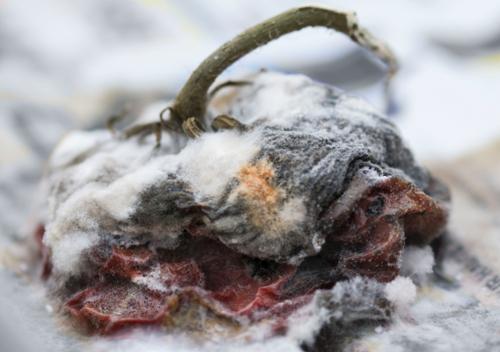 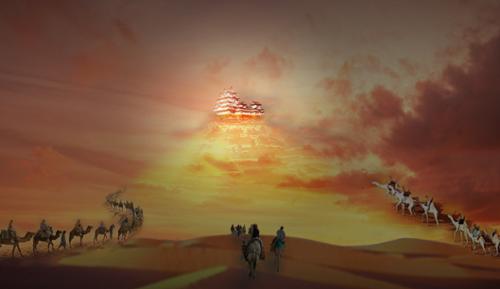 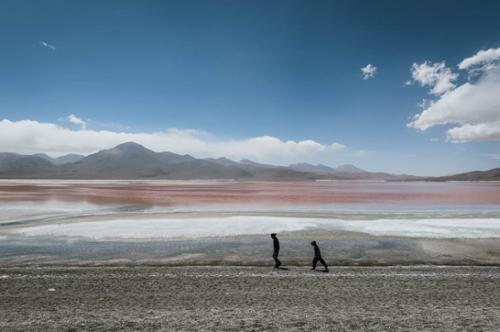 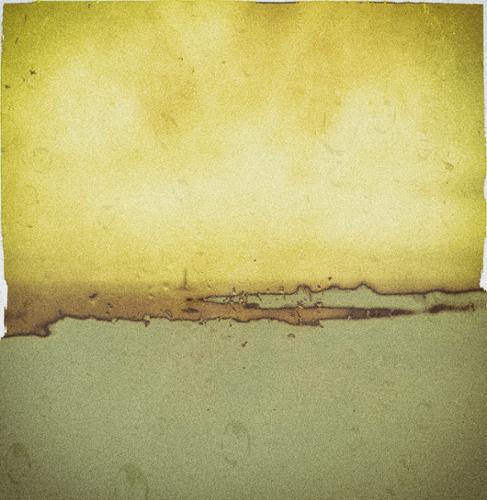 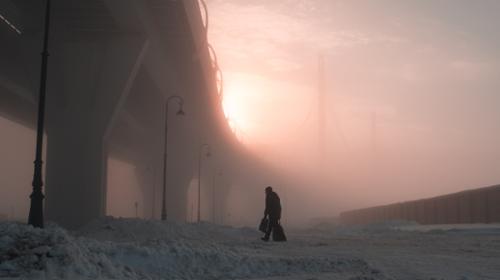 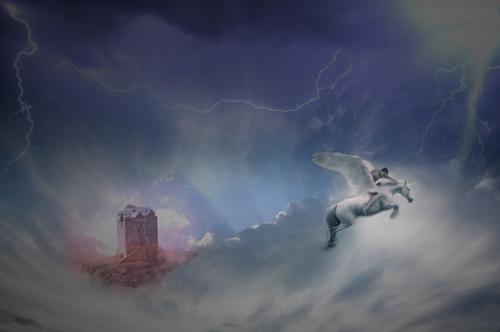 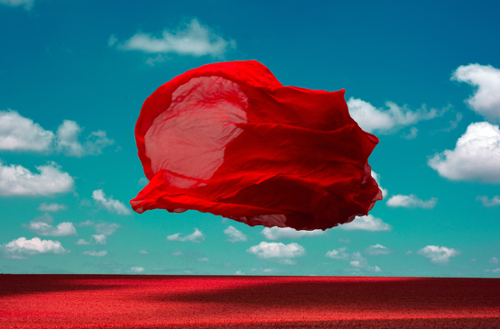 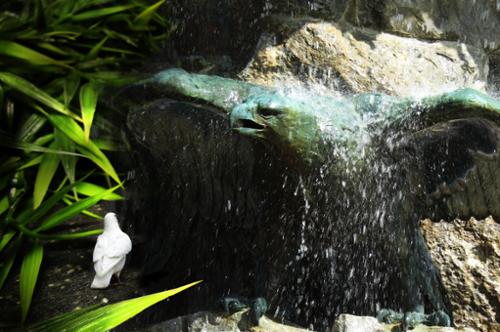 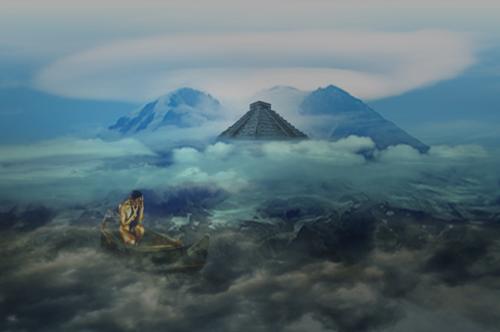 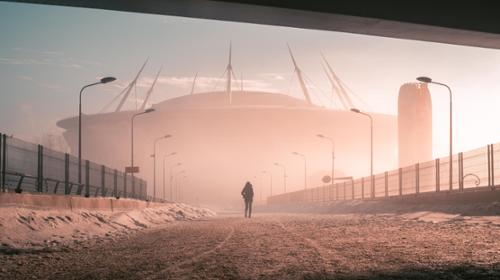 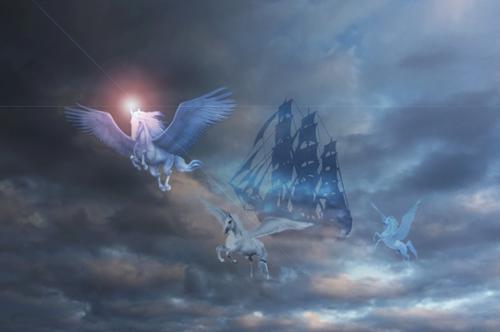 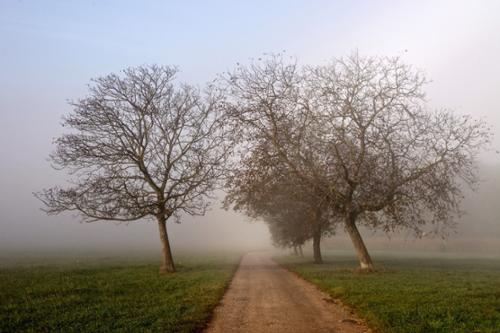 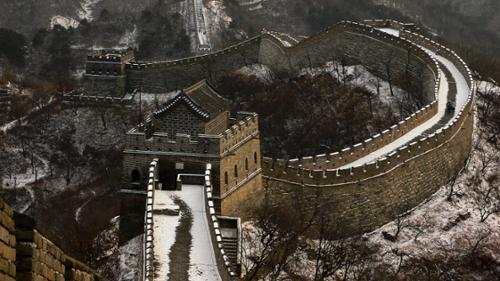 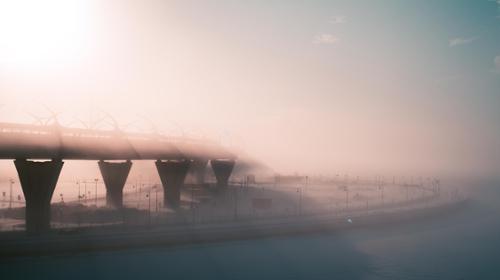 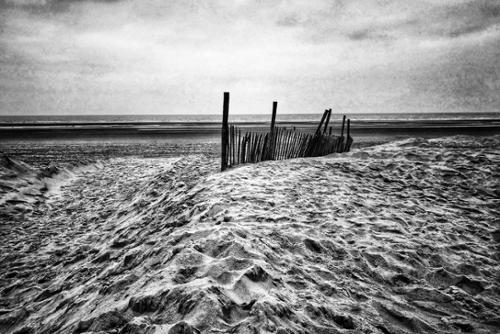 In Frame IN FRAME is a webzine dedicated to documentary photography exploring approaches and influences of the genre. The site consists of several interviews: once a month on a documentary project; and Rendez-vous: meetings which is consist of interviews with renowned photographers. The editorial line aims to highlight various writings and to showcase the value of this genre. It focuses on the process of photographers to make their approaches and involvement in medium- or long-term projects understandable. IN FRAME expresses its identity in different forms and many media, with the aim of exporting beyond the web organizing meetings, talks, Exhibitions, photography events. Promoting & exploring storytelling through documentary photography / Story by storyteller. website
Fujifilm Having based his development on innovation for more than 80 years, Fujifilm has undeniable legitimacy and experience in the imaging market. The brand is constantly developing its offers in purpose to answer to the customers' needs. Whether they are professionals or not, photography enthusiasts have a common requirement: to express their creativity with the highest level of quality. The mirrorless digital cameras from the X-Series and the GFX mirrorless medium-format system meet this requirement as the core of the new photographic practices. Fujifilm bases its action the development of exclusive new products in accordance with its signature: "Value From Innovation". website
Fisheye Fisheye is a magazine which deciphers the world through the lens of photography, while being attentive to the practices of a new generation currently building a freer medium. Featuring columns about politics, economy, society, world, portrait, fashion, video, technology, web project, news history… Fisheye is open to everything, and keeps an eye on emerging talents. website
REVERS éditions Independent publisher based in Paris publishing limited edition photos zines that have for subject France. Revers Editions was born from the desire of pushing work of authors to propose a different vision of our territory. Archives never shown or off the wall subjects, each issue will tell a place, an era, a way of living. A look from the rear ‘à revers’ to rediscover, discover, laugh or make you think. website
PCP Photographie The PCP Photography Laboratory is a human-sized laboratory. From film to digital, scanning, retouching, collage or framing; everything is done on site, by a small team that knows how to do everything. website
Outpost Outpost offers quality equipment and materials for trekking, hiking and travel. At Outpost they like to travel and go on an adventure. They often say that adventure begins at our doorstep, what urban self or in the depths of the rainforest adventure and everywhere. They know the importance of the quality of clothing or materials and good equipment makes travel easier, where nothing goes as planned. website 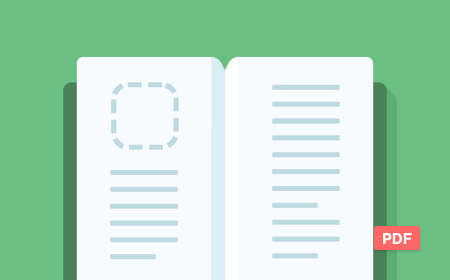 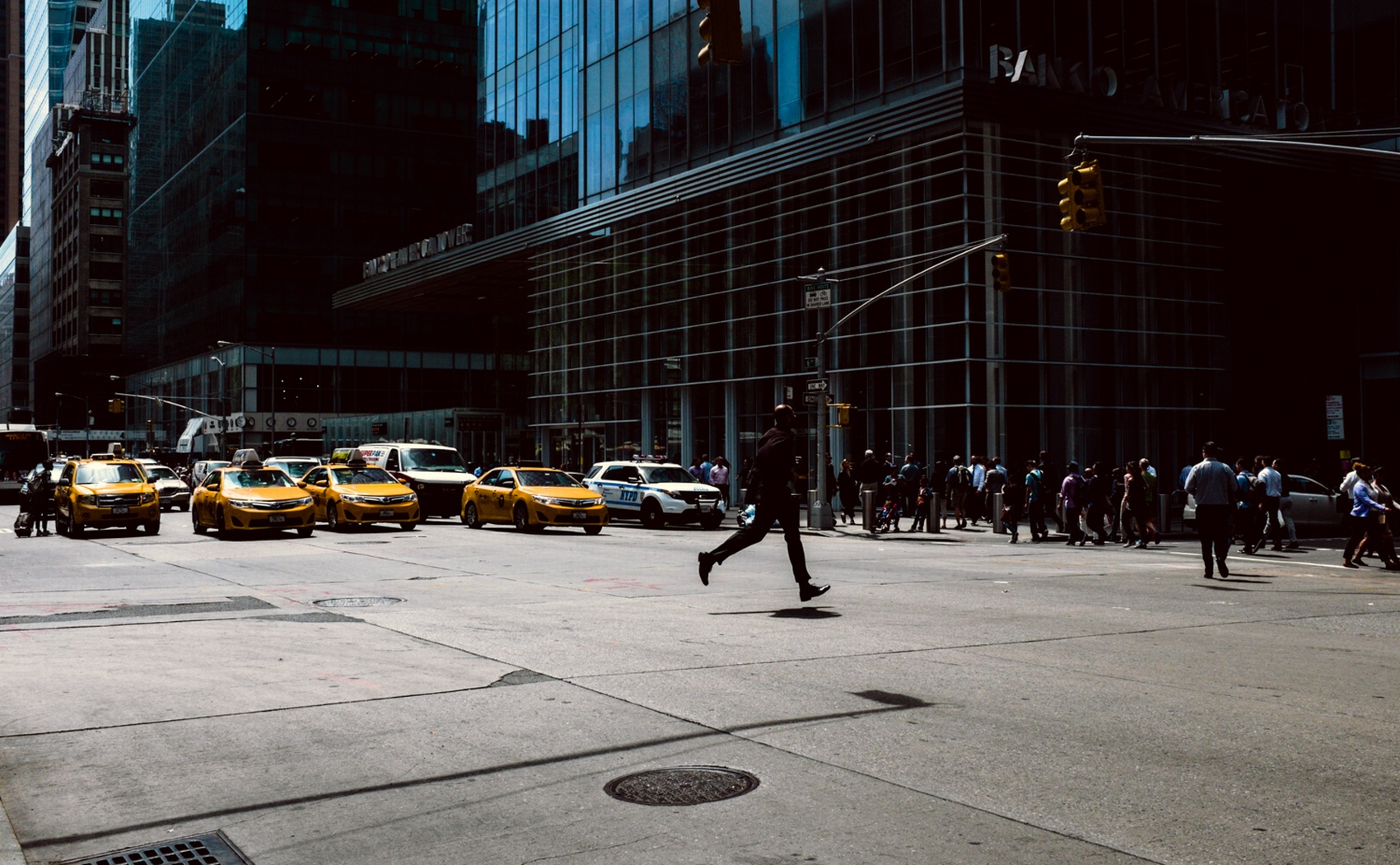 The notion of border refers quite naturally to the notion of territory. But which territory? What could be more relative than a border? The one from his doorstep? The fence at the back of the garden? The boulevard that separates two districts? Administrative customs? The sign of a city, a department, a region of heaven or earth? It's up to you to see, it's up to you to feel.
Ask questions about your environment, from the smallest to the largest, about natural barriers as well as human production. Do not hesitate to go beyond the territories to explore other less visible borders, those rooted in our more or less strange habits... Feel the soul of a poet, suggest other lines, shifting boundaries, imaginary borders. Everything remains open.

Many partners are involved in this competition: FUJIFILM FRANCE, FISHEYE MAGAZINE, REVERS EDITION, OUTPOST SHOP and PCP LABO. The jury composed of Kalel Koven, Franck Portelance, Anais Viand, Elsa Seignol and Simon Lourié will award the Jury Prize and the Jury's "coup de coeur" prize. It must be a series of at least 8 photos. A screening and prize giving evening will be organized following this competition.